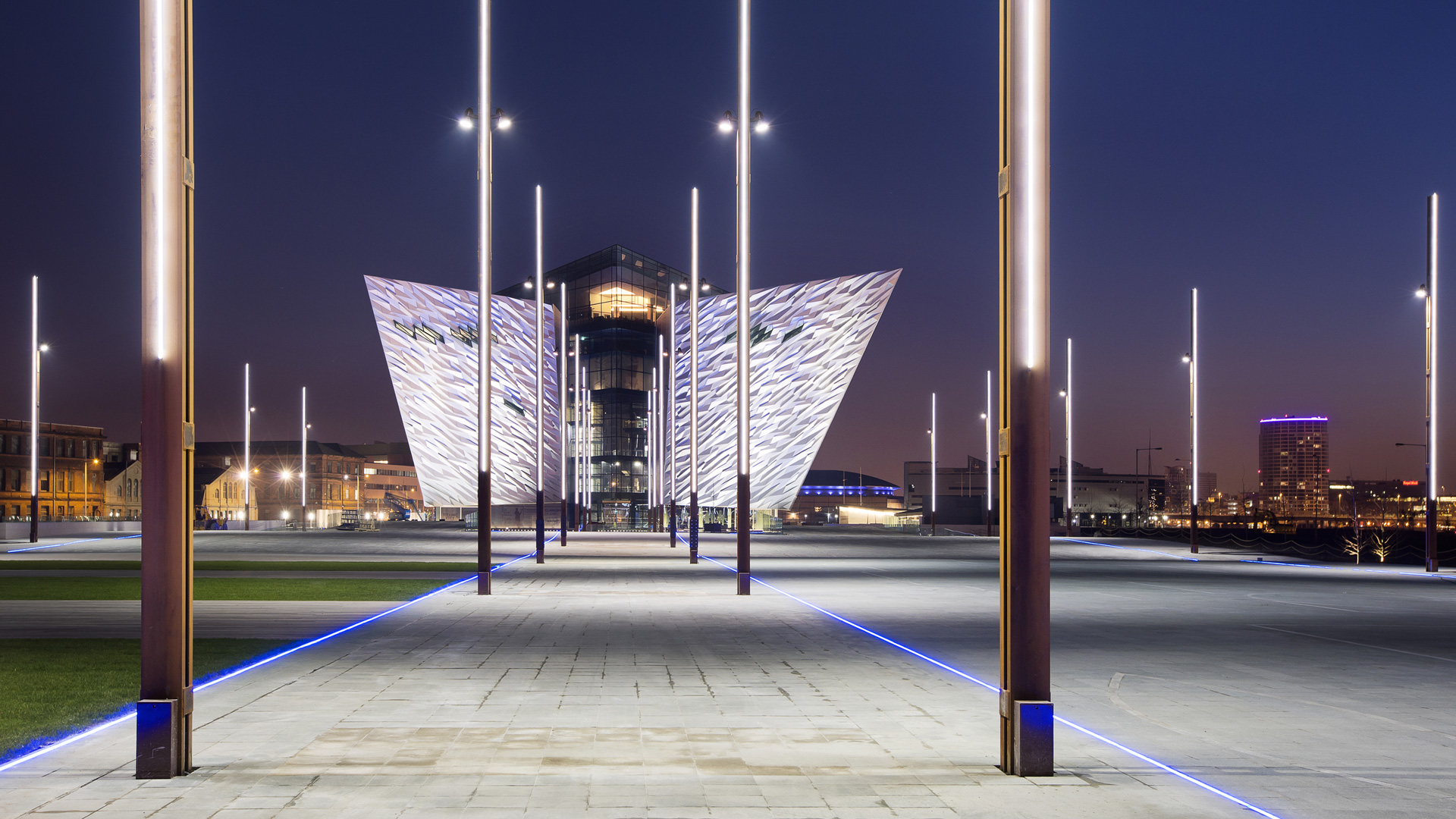 Titanic Belfast, named the World’s Leading Tourist Attraction at the prestigious World Travel Awards in 2016, is located beside the Titanic Slipways, the Harland and Wolff Drawing Offices and Hamilton Graving Dock, the very place where Titanic was designed, built and launched in 1912.

Titanic Belfast tells the story of the Titanic, from her conception in Belfast in the early 1900s, through her construction and launch, to its maiden voyage and subsequent place in history.

The self-guided Titanic Experience extends over nine interpretive and interactive galleries, which explore the sights, sounds, smells and stories of RMS Titanic, as well as the city and people who made her